Alexandria is a popular city in northern Virginia nationally known for its rich history and close proximity to Washington, DC. With majestic views of the Potomac River,  Alexandria has become one of the area's most popular attractions with points of interest ranging from the George Washington Masonic National Memorial and Christ Church to Fort Ward Museum and the Torpedo Factory Art Center.

Popular housing communities in Alexandria include Kingstowne, located in Fairfax County, and Old Town and Del Ray, both located in the City of Alexandria.  Some of the Alexandria's most popular eateries include Pasara Thai, Bonefish Grill, Vermilion, RT's Restaurant, Sam Phao Thai Cuisine, Vaso's Mediterranean Bistro, Brabo, and Taverna Creteko.

As of 2015, Alexandria had a total population of 153,511.  It is largely populated by professionals working in the federal civil service, the U.S. military, or one of the many private companies contracted to provide services to the Federal Government. The latter are locally known as beltway bandits, after the Capital Beltway, an interstate highway that circles Washington, D.C.  One of Alexandria's largest employers is the U.S. Department of Defense. Others include the Institute for Defense Analyses and the Center for Naval Analyses.  In 2005, the United States Patent and Trademark Office moved 7,100 employees from 18 separate buildings in nearby Crystal City into a new headquarters complex in the city.

The historic center of Alexandria is known as Old Town.  With its concentration of boutiques, restaurants, antique shops and theaters, Old Town Alexandria is a major draw for tourists.  Like Old Town, many Alexandria neighborhoods such as Del Ray, Potomac Yard, Kingstowne, and locations in and around Ft. Belvoir, are compact, walkable, high-income suburbs of Washington D.C.  Alexandria is the seventh largest and highest income independent city in Virginia.  An area of Fairfax County is also called Alexandria, but is under the jurisdiction of Fairfax County and not the city.

Start the New Year in your new home located in the popular Lynhaven neighborhood. This sunny end unit rowhouse with windows on three sides features an inviting front por...

Move in ready! This spacious 2 bedroom 1.5 bath condo in south Alexandria is perfectly located just off Rt 1, but still close enough to be convenient. Backs to a great co...

FINAL TOUCHES IN PROGRESS ....READY TO MOVE IN HOME!! RENOVATED. CLOSE LOCATION WITH EZ ACESS TO RTE 1, i-95 AND DC. CLOSE IN TO WALMART, RESTAURANTS AND BANKS. UPPER LEV...

A townhome with an adorable front porch awaits you in Alexandria! As you enter the townhome, you’re greeted by a foyer with beautiful hardwood floors on the main level. ...

Welcome home to this spacious 1 Bedroom/1.5Bathroom Condo in the highly sought after Templeton of Alexandria! This bright and airy condo features large primary bedroom wi...

Ready to Move in! Full dormer 1,874 sqft house; Beyond the Pictures, and Norm: Entire house inside and out has been freshly painted with Semi-gloss paint; Rare blue Quart...

Bursting with character, this bright Cottage is sprinkled with contemporary touches throughout, while maintaining its classic 1940s feel. Centrally located in Alexandria...

Buying a home in northern VA, MD, or DC? 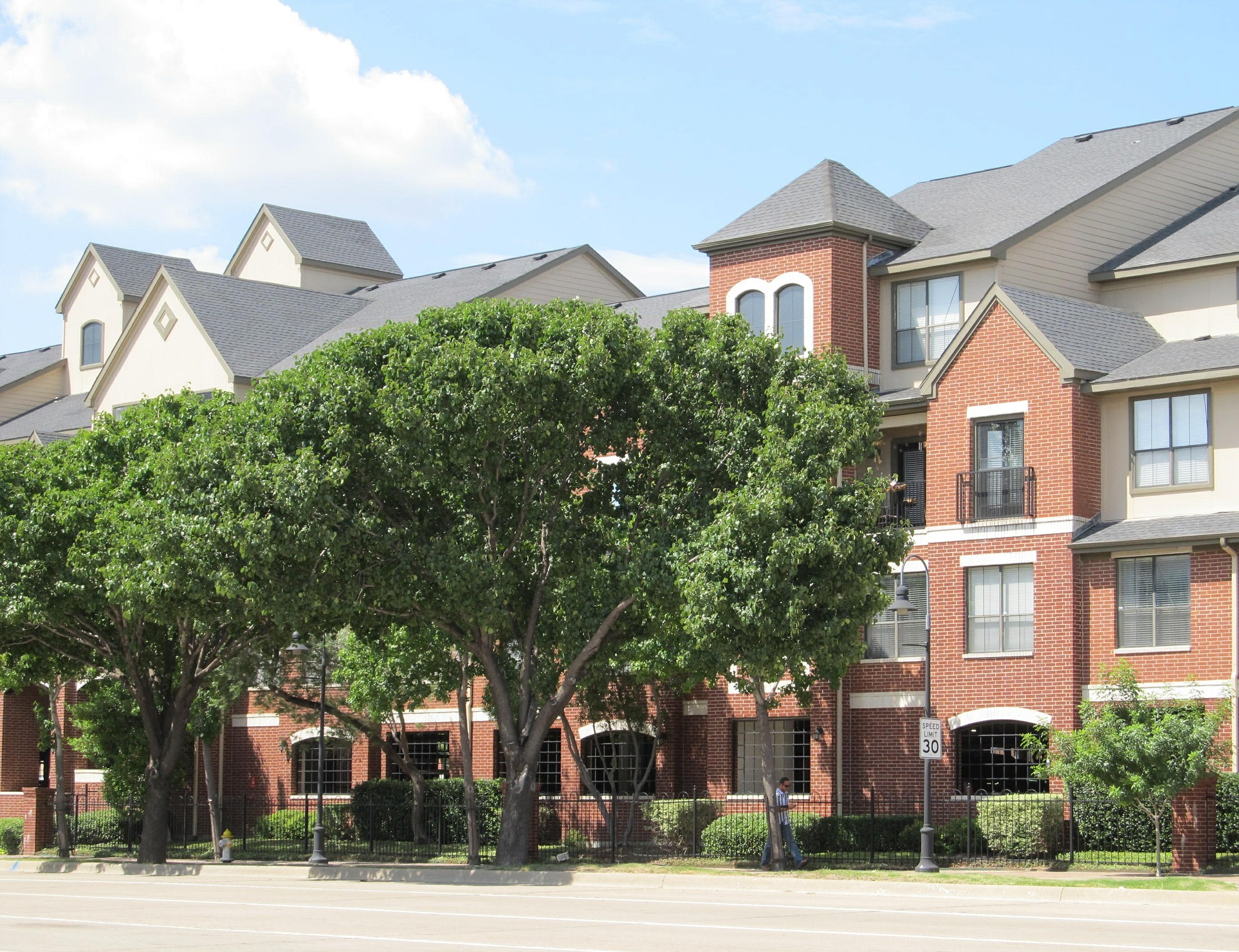 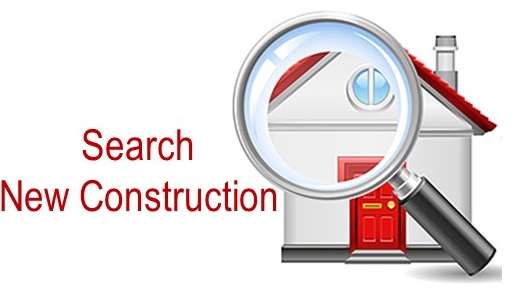 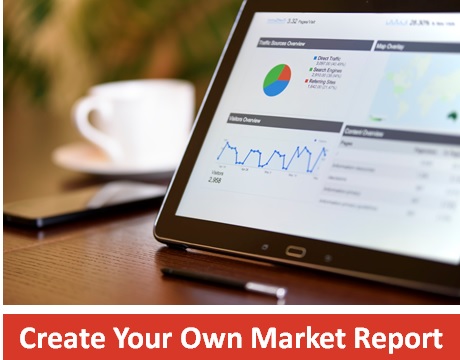